Tackling the Myths That Surround Fiber in Your Diet

The following is a free contribution from Jennifer Dawson. Enjoy! 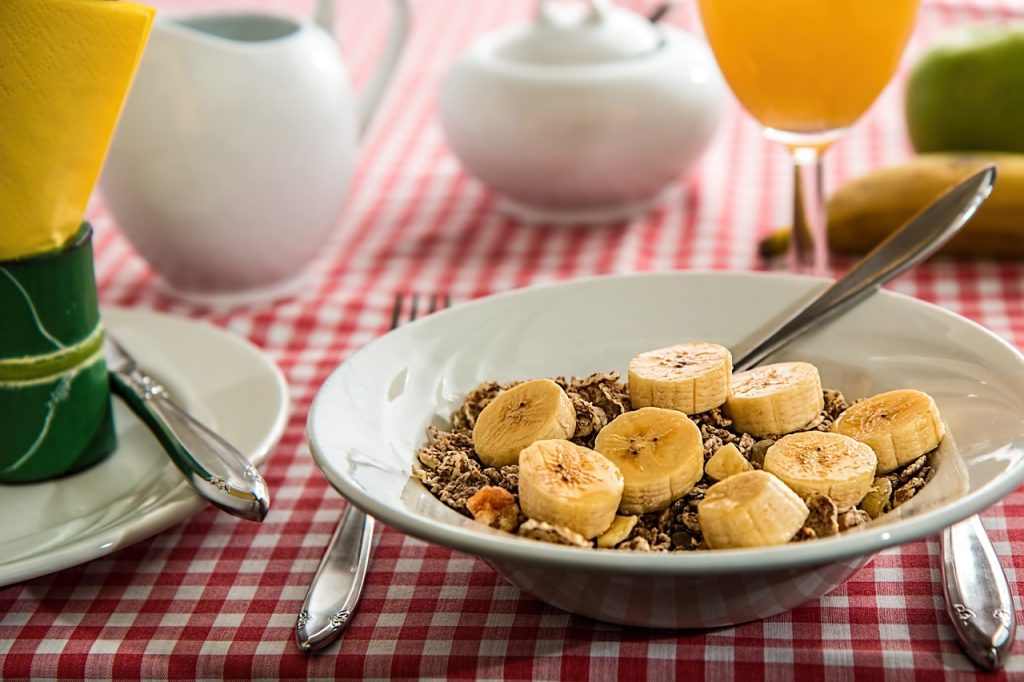 In 2012 an EPIC study smashed away all remaining doubts over the health benefits of fiber. EPIC, (the European Prospective Investigation into Cancer and Nutrition) studied the diets and health of 477,312 people (of whom 4,517 contracted colorectal cancer) and concluded that there is a direct link between low fiber diets and an increased chance of contracting cancer. To put it simply – the higher the levels of fiber in your diet from cereals and vegetable the lower your risk of colorectal cancer.

One of the greatest myths surrounding fiber is that all fiber is the same. Many insoluble fibers have been considered by some to be little more than junk for our bodies whereas the role of soluble fibers has been all but ignored by the mainstream media. Foods such as coffee can play a vital role in our diet by providing vital soluble fiber. Soluble fiber is a prebiotic and as such can promote a healthy gut fauna. By feeding your gut bacteria your general health improves in multifaceted ways.

There are a large number of myths surrounding our diet such as the persistent idea that a high carbohydrate and low fat diet is in some way healthy (when the opposite is actually true). The benefits of high levels of fiber in some fruits can be negated by the high levels of sugar in them and in fact the negative impacts of sugar on our health is often ignored. Very few vitamin supplements do anything for your health and provided you don’t boil your vegetables to mush cooking them is actually more likely to make nutrients available to our bodies than destroy them. To a layperson it may seem confusing but to many scientifically literate people the advice being given out on diet for years has made very little sense.

A 1979 study on the link between fiber in the diet and health concluded that there either was no link or that it may actually be the case that fiber was bad for you. The same team returned to the subject in 1985 and concluded that the problem had been with calculating the actual level of fiber within foods. Revisiting their original study they were forced to conclude that some of the diets they thought were high in fiber were not and vice versa. If some of the best nutritional scientists in the world could make a mistake as large as this in living history what chance do we have? Thankfully we’ve had 40 years since this mistake to truly study which foods are high in fiber and which fibers in particular are best for us.

First up is the source most highly recommended by the EPIC study – Cereals. Grains are heavily processed in our modern world and this refinement will remove all that is good in them. White and brown bread along with the majority of pastas do nothing good for your health. Wholegrain and wholemeal cereals are the only grains that contain the vital fiber you need. Beans and pulses are fantastic sources of fiber but once again they are often processed. Peeled pulses and processed beans will often remove the fibrous content so to ensure that you get all the benefits from eating them ensure that they still have their skins on (the same is true of potatoes).

Nutrition is an ever-changing subject and one that is far more complex than most people realise. The role of our gut fauna on our health is a topic that we are only just beginning to appreciate. The well-studied role of fiber in the prevention of colorectal cancer is only the tip of the iceberg in terms of the benefits of fiber. By acting as a prebiotic for these bacteria, soluble fiber may well end up being associated with prevention against a huge range of cancers and even diseases as diverse as heart disease and strokes. 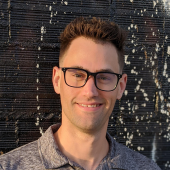 Step up Your Game: Join Us as We Level Up 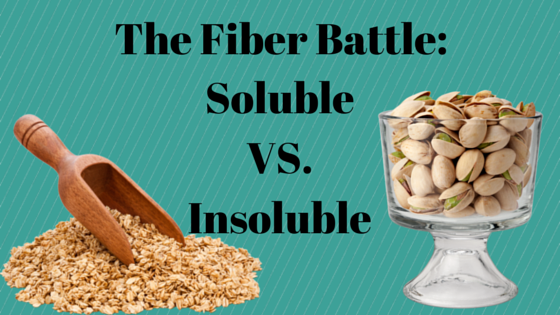 The Fiber Battle: Soluble VS. Insoluble 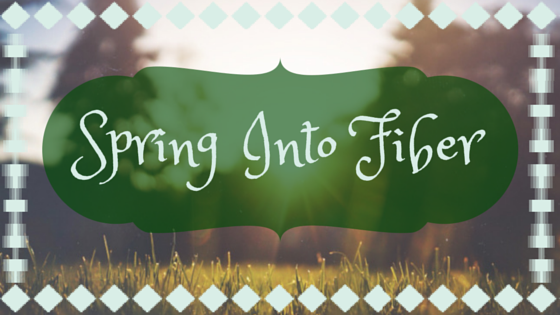 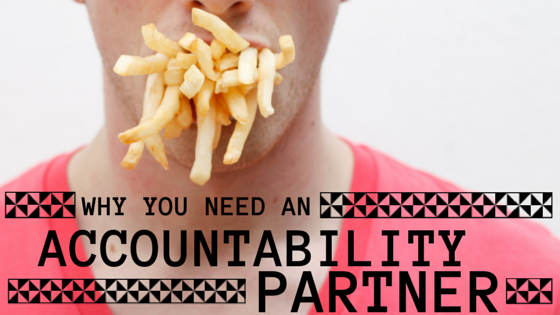 Why you Need an Accountability Partner